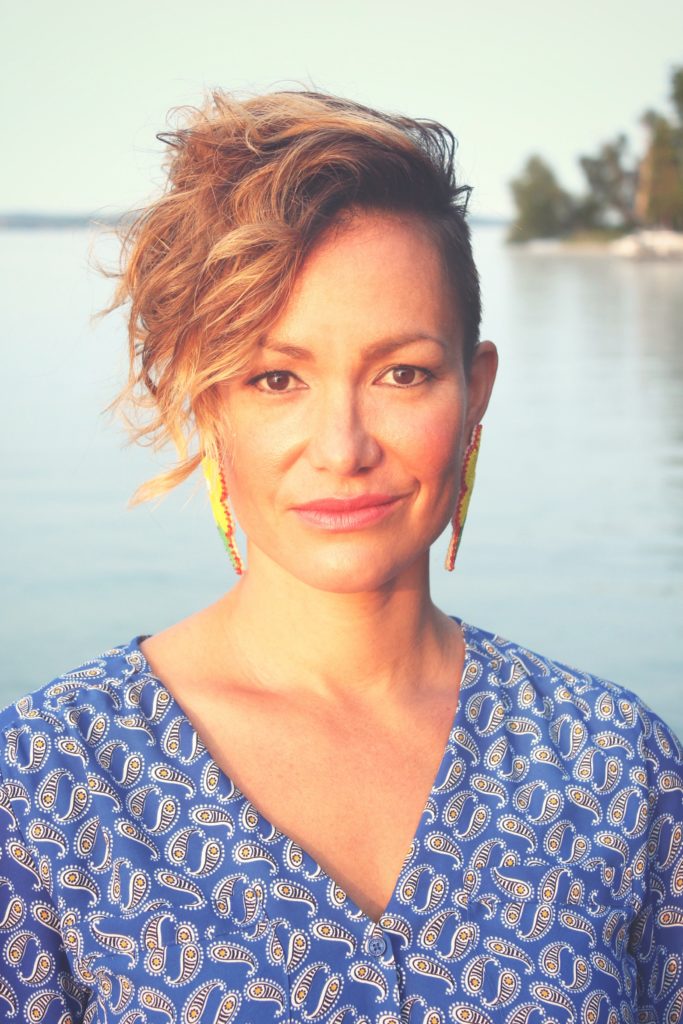 We are honoured to announce that Waneek Horn-Miller will give a keynote presentation at our Congress.

As a member of the women’s national water polo team, Waneek Horn-Miller won a gold medal at the 1999 Pan American Games in Winnipeg. She then served as co-captain of the first Canadian women’s Olympic water polo team that finished fifth at Sydney 2000. During the lead-up to those Games, Horn-Miller appeared on the cover of TIME magazine. She went on to help Canada win a bronze medal at the 2001 FINA World Championships. Waneek has also competed in five North American Indigenous Games in swimming and rifle shooting.

Horn-Miller works and travels extensively throughout the Indigenous world as a motivational speaker and now as a graduate student at UBC, where she studies aspects of Indigenous motivation within the Indigenous Studies in Kinesiology program (School of Kinesiology). She is a passionate advocate for sport, fitness, and wellness, and shares her journey from being stabbed during the famed Oka Crisis to the Olympic Games as an example of the power of sport to help Indigenous youth focus their emotions and experiences into achievement. As one of Canada’s few Indigenous Olympians, Waneek has used her passion and experiences in sport to influence Indigenous and non-Indigenous leaders to make access to sport a nations building priority.

Any cookies that may not be particularly necessary for the website to function and is used specifically to collect user personal data via analytics, ads, other embedded contents are termed as non-necessary cookies. It is mandatory to procure user consent prior to running these cookies on your website.